Uses of air blowers in industries

The Best air compressor for you 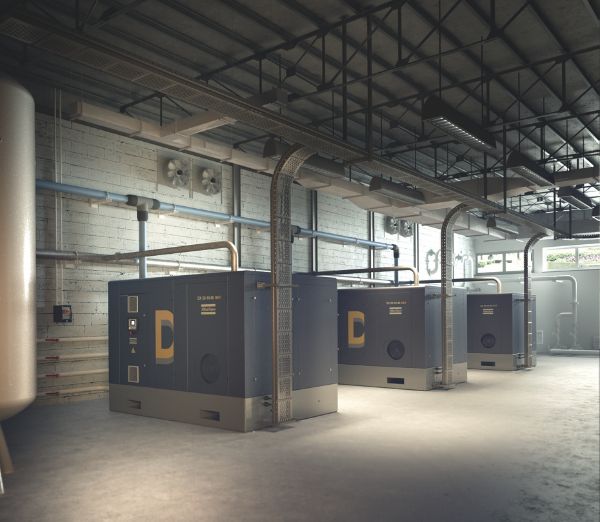 Nitrogen gas plays a major role in the industrial process, although it is one of the inert gases that are rarely used in chemical reactions, and it is one of the main components used in many industries in various forms, including nitrogen and air boosters DX and DN.

What are the uses of nitrogen in industries?

Nitrogen gas is included in the pharmaceutical and some electronic parts such as electronic valves, diode, and stainless steel manufacturing to strengthen it and increase its resistance to corrosion, as well as making fertilizers, and keeping fresh or packaged food fresh, and other industries.

one of the Atlas Copco products that are based on nitrogen gas is nitrogen and air boosters DX and DN (variable speed management) oil-free reciprocating, which the company seeks to benefit the Egyptian market from its positives.

The oil-free advanced air and nitrogen technology boosts air or nitrogen to a wide range of pressure and flows, and DX / DN boosters are available as single-stage or two-stage compression machines.

It provides compressed air that is 100% oil-free and certified according to the standard ISO 8573-1 category 0, which contributes to reducing the risk of oil pollution during the production stages, and saves energy on the capital owner through its variable speed setting (VSD). According to the needs of the company, which reduces energy bills related to air or compressed nitrogen by approximately 35%.

Through the integrated heat recovery system, nitrogen and air DX and DN boosters enable companies to reuse pressure heat as hot water anywhere in the production system, as they are comprehensive packages, very easy to install and maintain, and save you time and money. 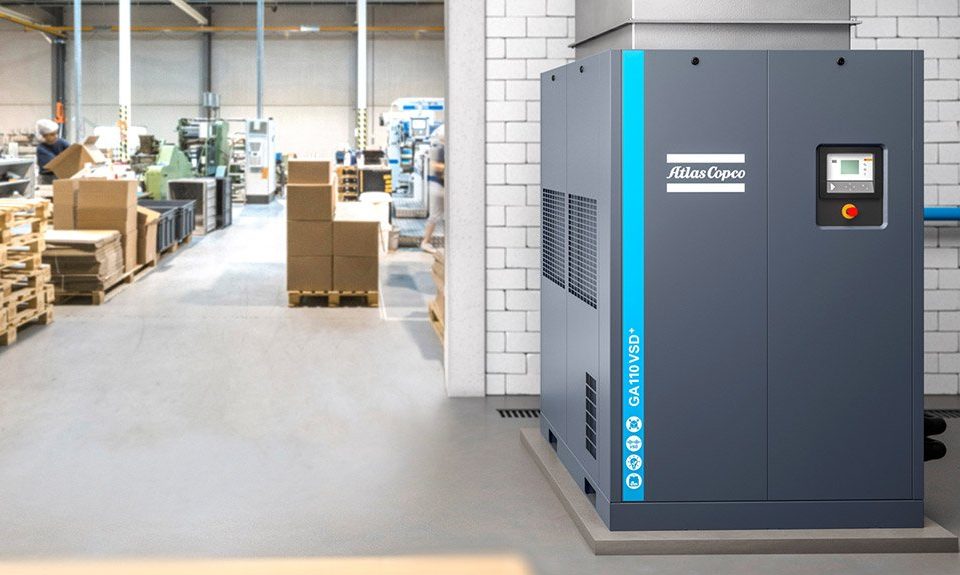 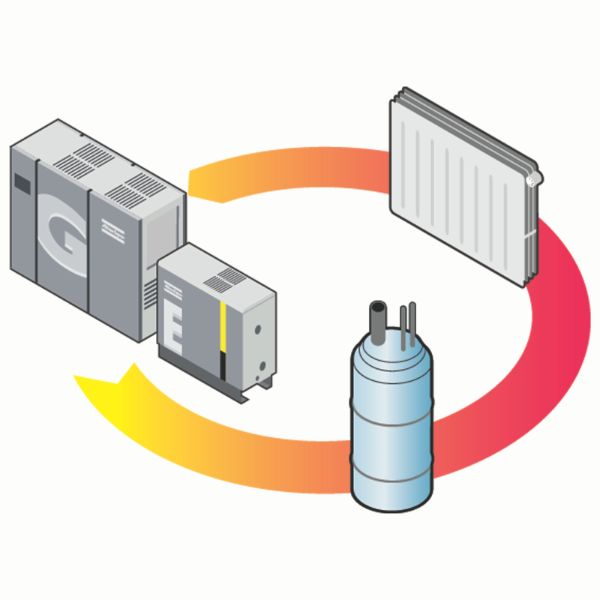 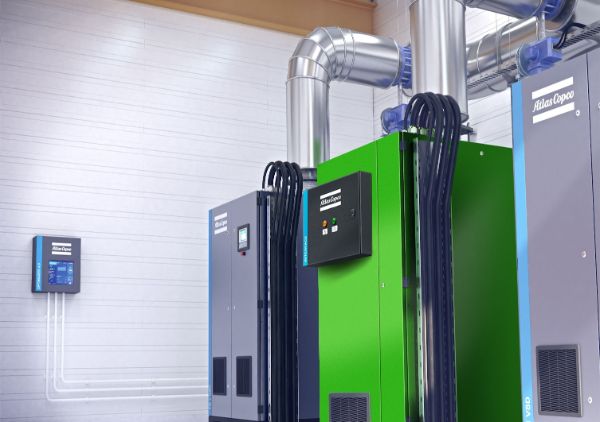 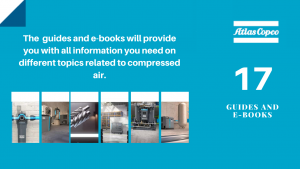